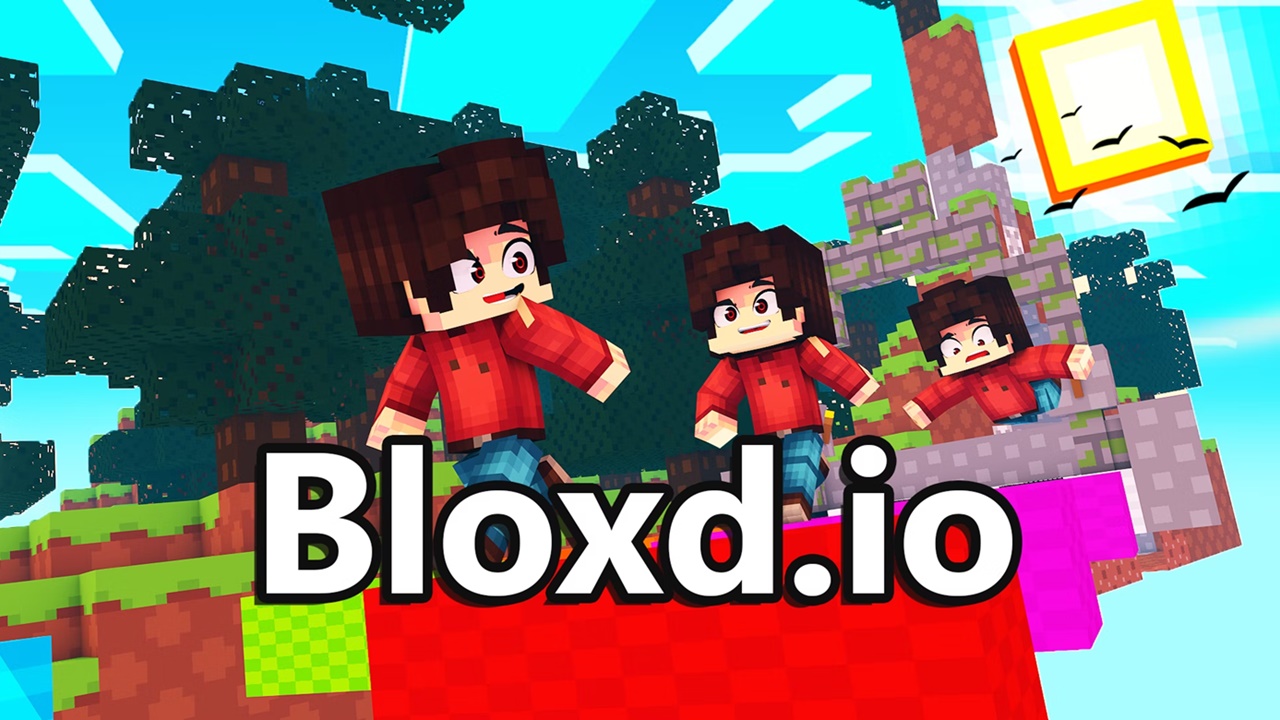 Bloxd.io is the most fun version of Minecraft combined with exceptional parkour and platforming action! With Bloxd.io game, you can also craft a variety of objects using your crafting table in creative mode, just like in the original game. Are you prepared to conquer everything that lies ahead?

Move carefully and observe your surroundings while building all kinds of platforms that will allow you to jump from one side of the stage to another and leave numerous opponents behind, because only one winner can survive. Earn enough money to upgrade your speed boost, double jump, or jump boost, which will help you reach further faster, by reaching the checkpoints on yellow blocks. Choose one of the three game modes, including BloxdHop.io, DoodleCube, and EvilTower, and get ready for some fun.