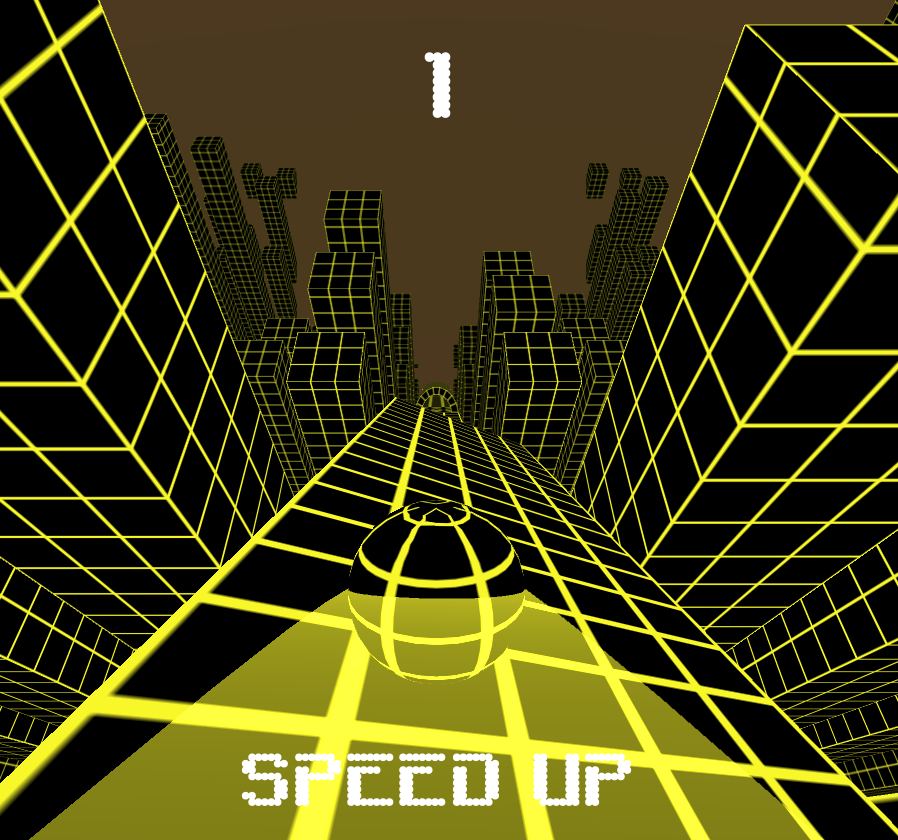 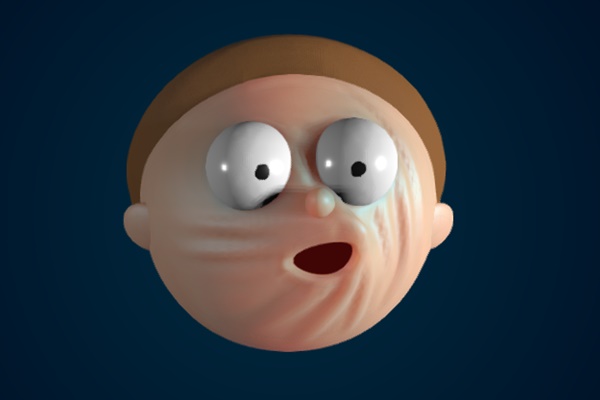 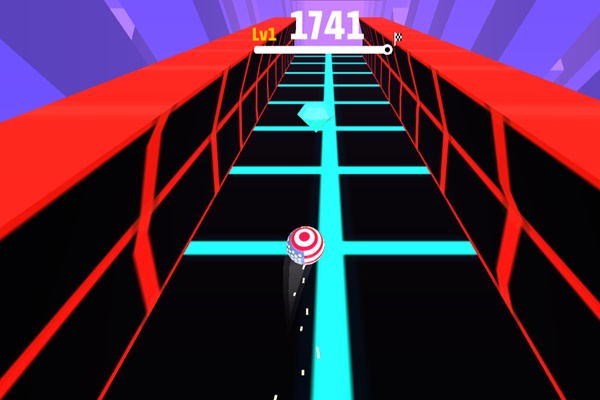 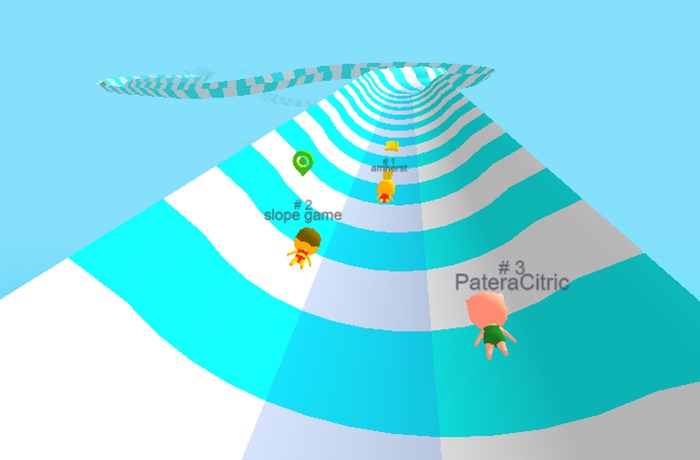 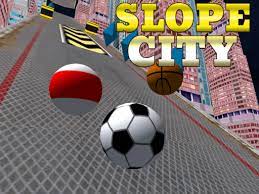 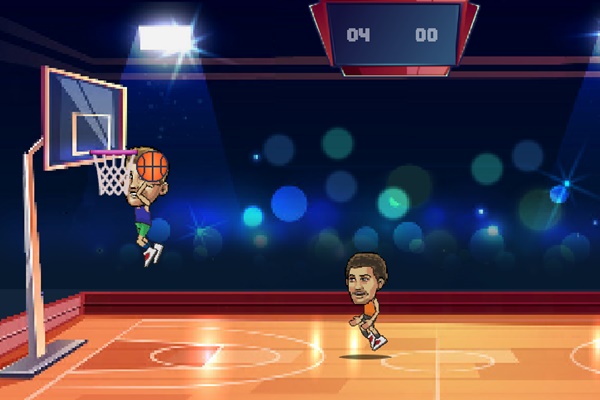 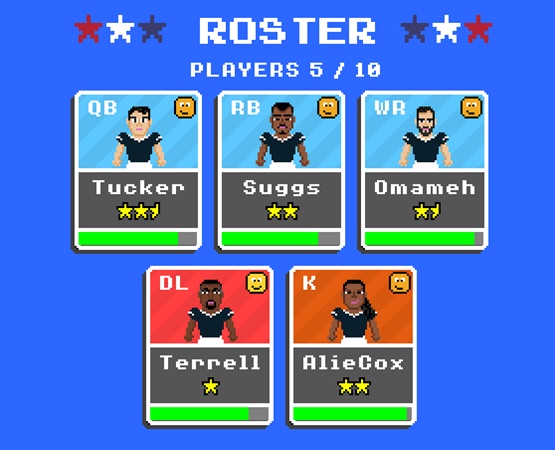 What is CyberDino: T-Rex vs Robots?

CyberDino: T-Rex vs Robots is a fun 2d action-adventure game with an alien robot invasion, where you try to stop the invasion by destroying them all. The action of CyberDino takes place in a post-apocalyptic world after robots have taken over the planet and enslaved all living things. Our brave dinosaur got his military gear and went to fight the invaders. At first, he was using a regular fighting style, but in order to win, he upgraded his armor and weapons. After each battle, you can upgrade your skills too so that they are more powerful than before.

When you start CyberDino, the first thing you do is attack. In attack mode, roaming through a series of battles against robots awaits. You have 3 abilities to use with your default attack in order to defeat them! There are 4 separate regions - each new place brings tougher enemies and at the end there's an ultimate boss waiting for you.

This game was developed by Dennatolich.

Left-click or 1-4 = choose the skills 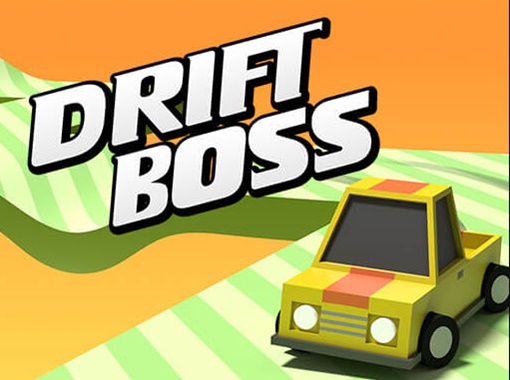 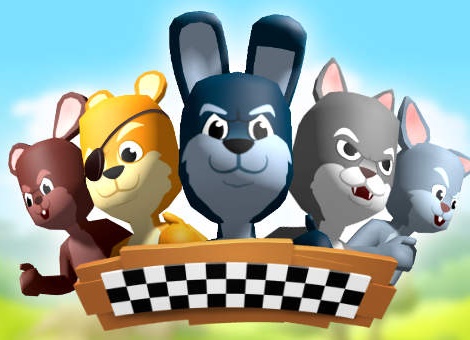 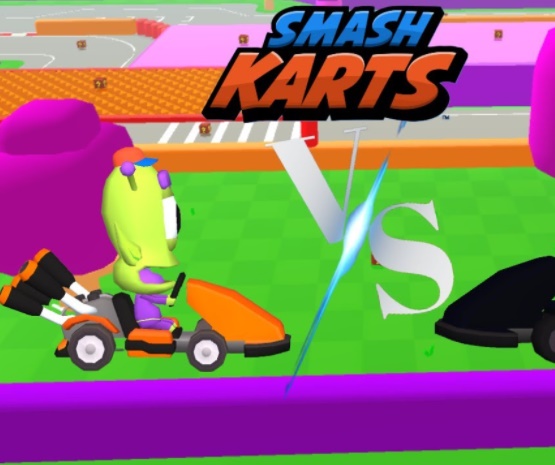 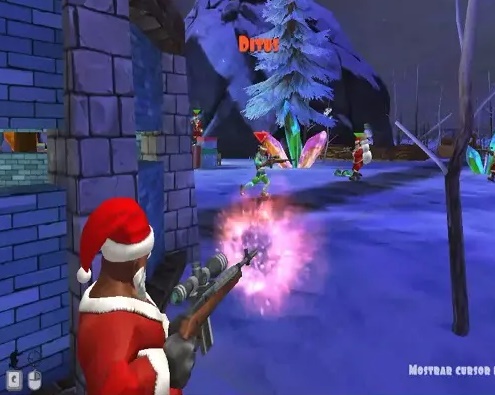 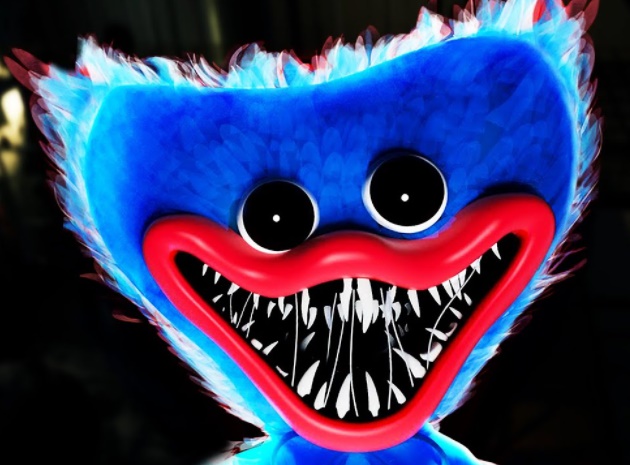 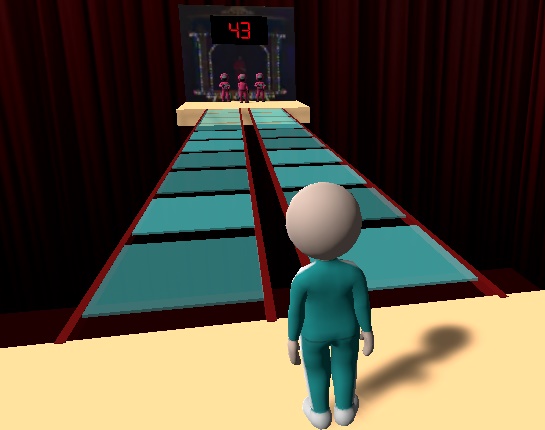 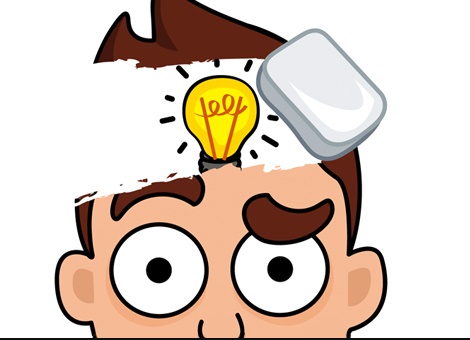 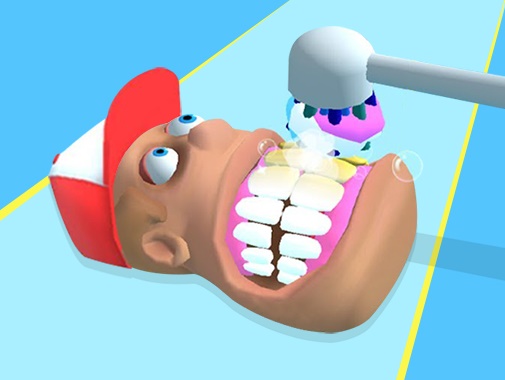 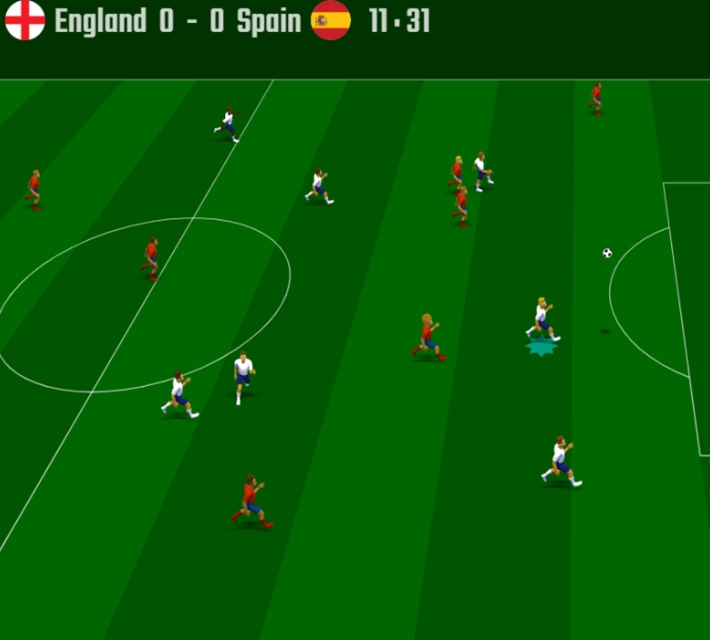 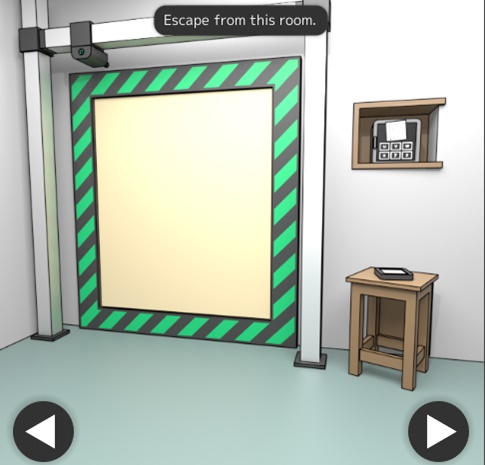 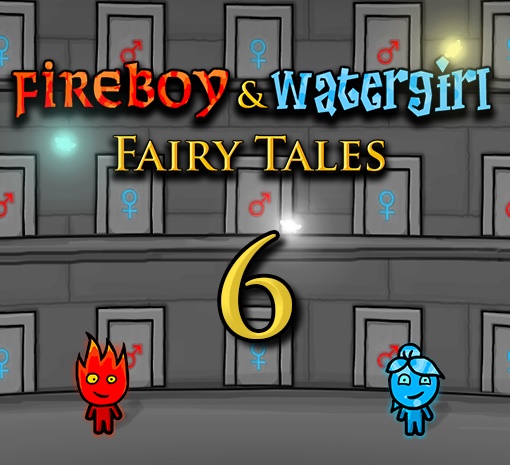