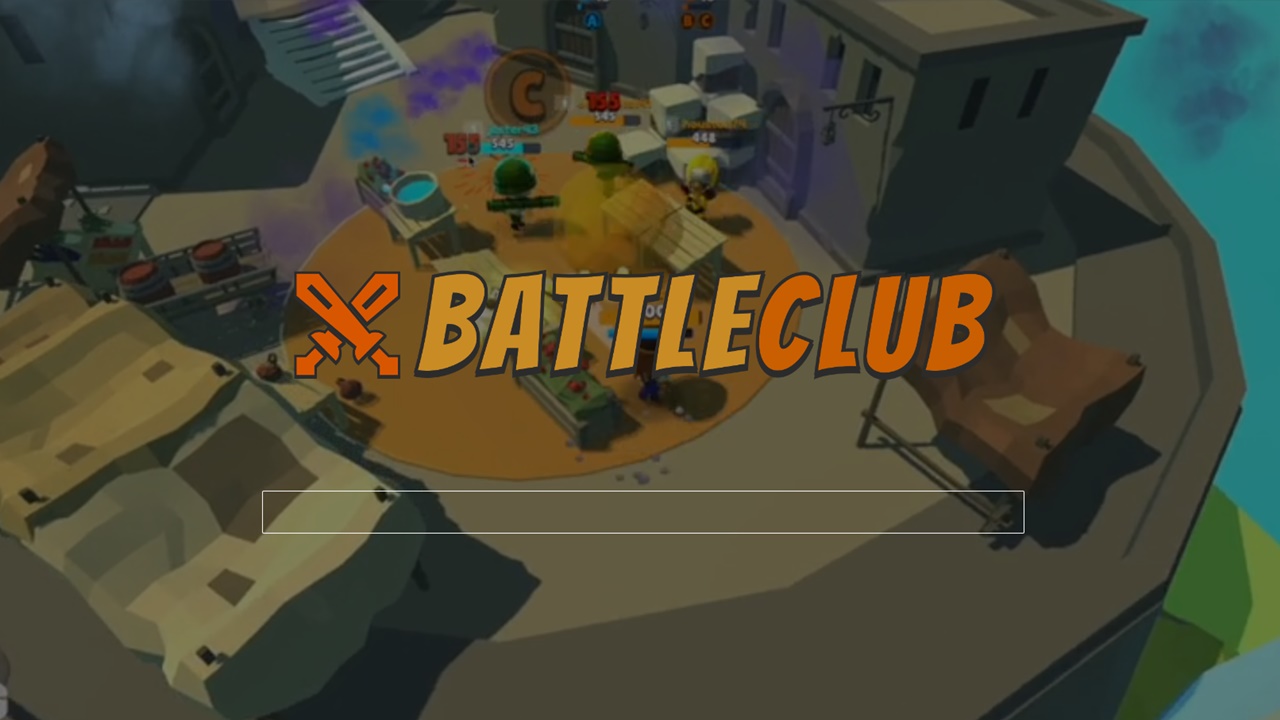 Battle Club.io is a fun Battle Royale game in which you must swiftly collect weapons and ammo and eliminate all other players. Use your skills to avoid attacks from the enemy and try to eliminate them with your rifles and pistols. During the game, you can heal yourself by clicking on healthpacks. Enjoy unlocking dozens of great characters and making them your own to make them the most unique in this epic adventure.

Play several modes such as dominance and soccer. You will be able to play other game modes once you have won enough matches. Earn coins to boost your character's power. Start exploring for hidden characters to unlock. You'll get different rewards as you play. For example, you can unlock 14 more game modes or new characters. Your characters can also get better, so don't forget that.