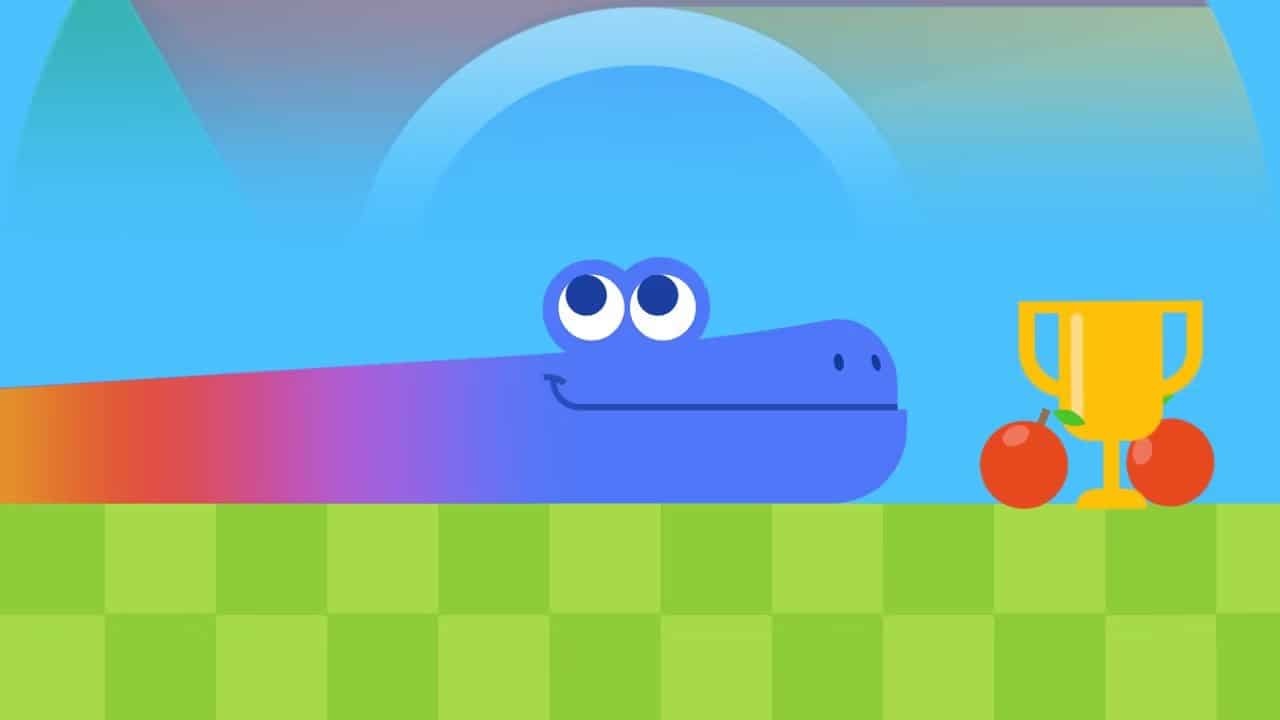 Snake Game is back, and it has great new snakes and levels. The popular snake from the 1970s. It now has color and more animation, but the basic idea is still the same. You have to make sure the hungry snake eats as many apples as possible without running into the wall. The problem is that the snake keeps getting bigger, making it harder to keep it under control so it doesn't bite off its own tail.

The map always shows only one apple. After you eat it, another one will show up somewhere else, so you need to go. In this case, you can't run into the walls and bite your own tail at the same time. Any mistake can kill you, which means you have to start over. To maximize your score, you should eat as many apples as possible.

The "snake" can move in any direction except for going back on itself. Players lose 10 points if they pause the game by pressing "p."

Snake Game's retro graphics are better than the outdated mobile phone versions. But what really sets this fantastic snake game apart is the gameplay. It's easy, but it's very fun and hard to stop playing. Why not try your hand at this old-school arcade game right now and see what high score you can get?

Use the arrow keys to move around the snake.